I have walked pass Ginza Lion Beer Hall in Suntec City many times, and everytime I thought it was a place for drinking and perhaps fingers food, much like a pub. Not until one day when I saw them put out a billboard of their lunch time special, that I realised they do serve proper meal! So one fine afternoon, I picked a friend to join me for a quick meal before a show. 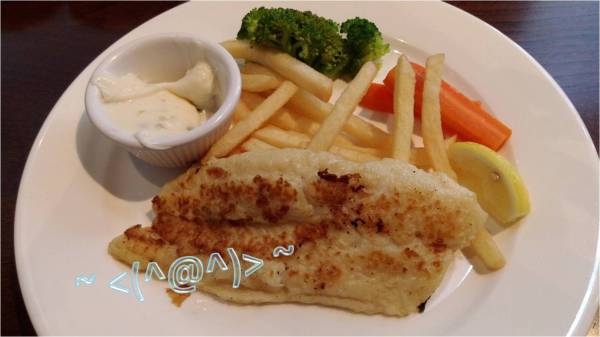 We tried out two offer items from their lunch promotion and I had a Pan Seared Fish, served with french fries, broccoli, and carrot. I was also given an option to choose between a Salsa sauce, a Tartar sauce, or a Japanese Shoyu sauce. The fish was rather soft, in fact too soft for my liking, but at least the fries were nice, close to my favourite McDonald’s, but less salty. 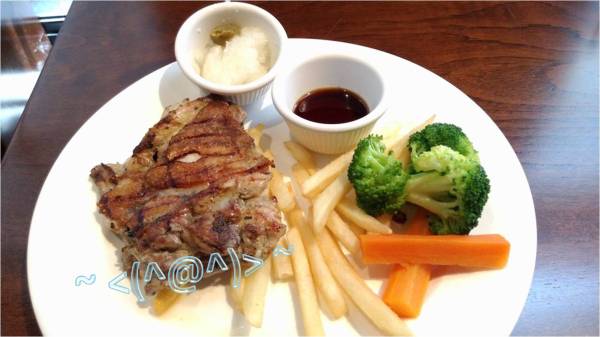 My friend had a Grilled Chicken, served with thyme, french fries, broccoli, and carrot. She chose the Oroshi Ponzu sauce out of 4 options (along with Demi Glace, Hot Spicy, Teriyaki). While I didn’t taste obvious citrus from the Ponzu sauce, I have to confess the grilled chicken tasted great, with a thinly crisp skin and tender texture. Guess I will have this if I return.

And perhaps you would like to order a pint of Sapporo beer to go with your meal if you are visiting too!

My 2nd Visit came after quite a while, this time bringing the old folks. The last time round, I went to what (I believe to be just Ginza Lion, well, this time I realise they are actually also integrating with Tonkichi, another house brand under Sapporo Lion group in Singapore. That explains their Japanese cuisine option in their menu. 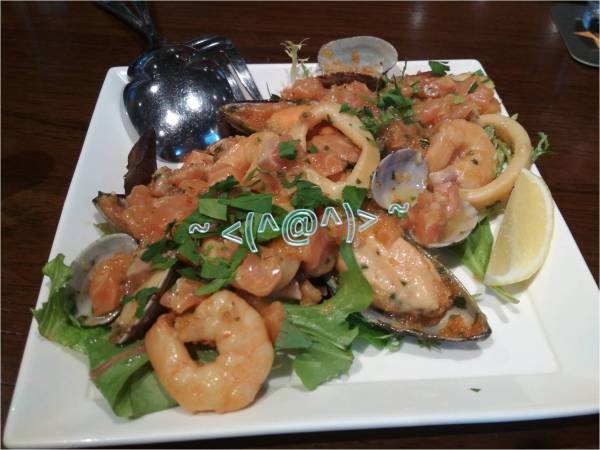 Their Seafood Salad comprises salmon, squid, clam, mussels, shrimp, tobiko, and rocket. Naturally, the salmon is served raw, and the accompanied tobiko as well as lemon added a very appetising flavour to the salad. The rest of the seafood are well cooked. 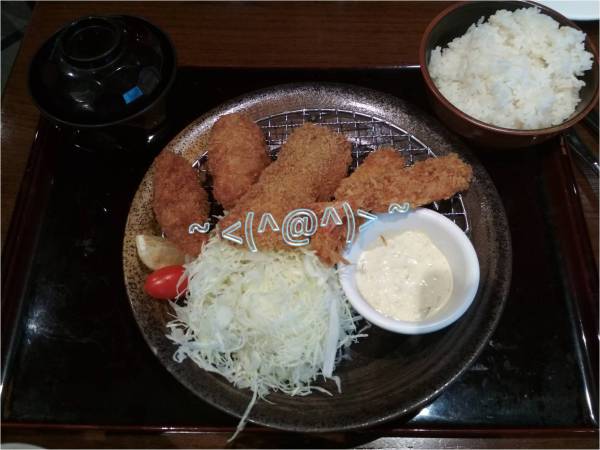 I didn’t have a try on their Mixed Seafood Katsu Set, but it was served along with Miso soup and fragrant rice. The seafood comprises prawns, salmon, and I believe, fried oysters. 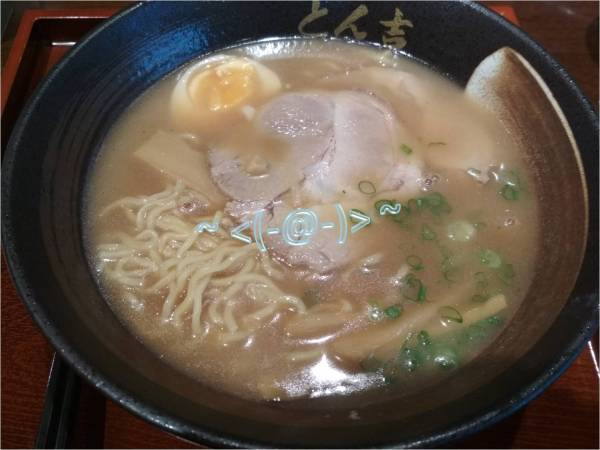 Much as I was tempted to order their signatures, I was recovering from cough and sore throat, and had to avoid fried food, I settled for their Shoyu Ramen instead. They served Tonkotsu Ramen and Shoyu Ramen (both $14++). After a while, I didn’t see my order coming, it was then the waitress came over to inform me spontaneously that the kitchen cooked a wrong order and had to redo it. We weren’t in a hurry anyway, and had no problem with that. Eventually, I believe I was still served the wrong order, my noodle tasted more like Tonkotsu Ramen rather than Shoyu Ramen. Well, I’m still fine with that. BUT, not when I found out my noodles still stick together. This is certainly amateurish! Seriously, I ain’t a real cook, and I can come out something better. I hardly had such noodle in Singapore, and definitely not in Japan. That alone is not worth the $14++ restaurant price. Though taste wise, I will only use the word decent, nothing spectacular. The ramen has almost everything standard in a Japanese ramen except seaweed, which means it comprises charshu (2 thin slices), half a tamago which still retain some runny touch, bamboo shoot, and scallion, but no naruto fish cake.